He was born in Genoa in 1937 into a family of builders. He graduated in 1964 from the Polytechnic of Milan. He is among the world best known and active architects i, winner of the Pritzker been delivered by U.S. President Bill Clinton at the White House in 1998. He also won other prestigious awards including: Imperial Award 1995, Golden Lion for Lifetime Achievement in 2000 and the Sonning Prize in 2008. In 1971, he set up the “Piano & Rogers” office in London together with Richard Rogers, with whom he won the competition for the Centre Pompidou. From the early 1970s to the 1990s he worked with the engineer Peter Rice, sharing the Atelier Piano & Rice. In 1981 The “Renzo Piano Building Workshop” was established, with 150 staff and offices in Paris, Genoa and New York. In 1994 he won the international competition for the new Auditorium Parco della Musica in Rome, inaugurated in 2002. In 2004 he fulfills the Church of Padre Pio in San Giovanni Rotondo. In 2006 he became the first Italian posted by TIME in the list of 100 most influential people in the world and among the ten most important in the world in the category of art and entertainment. In 2008, after nearly ten years of design and work, it’s inaugurated the California Academy of Sciences in San Francisco, one of the most sustainable buildings in the world for the high quality of the selected building materials.
CetraRuddy Architecture D.P.C. 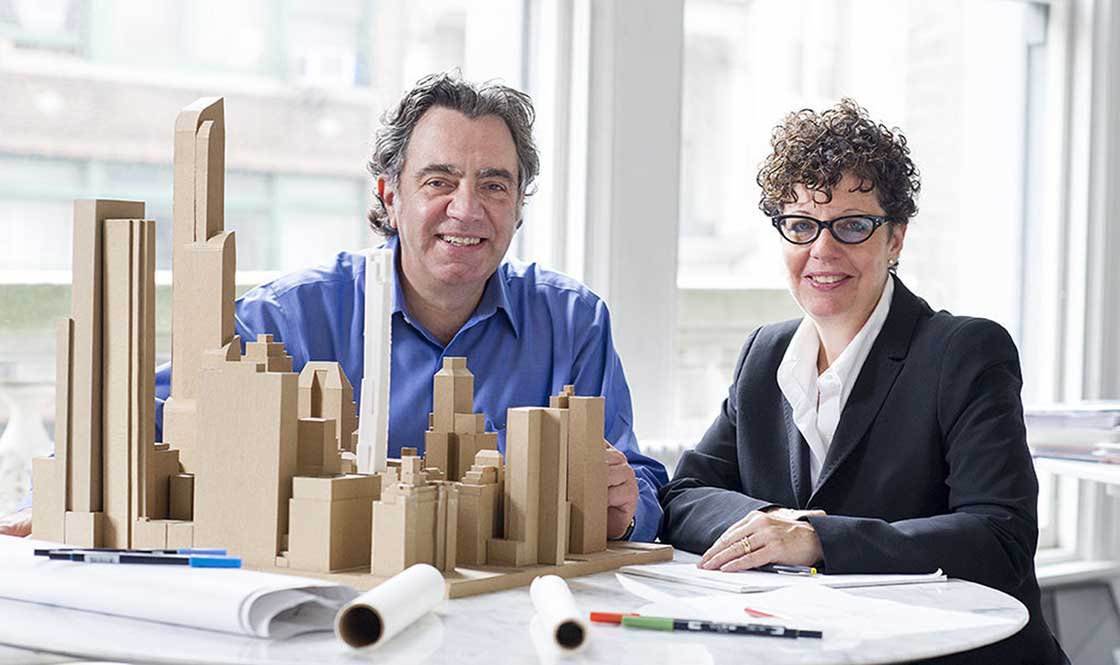 Founded by Principals John Cetra, FAIA and Nancy J. Ruddy, and led by a core group of distinguished principals, the firm operates on the commitment to creating inspiring environments that both add to the urban landscape in a meaningful way and inspire the experience of home. It works throughout the United States and abroad at varied scales and across typologies including multifamily housing, hospitality, education, cultural and commercial projects. An award-winning firm that has transformed several important New York buildings into desirable places of residence, always seeking out the story behind each building site, their deep historical context, and fresh opportunities to craft innovative solutions and lead clients on their journeys toward building a new legacy. 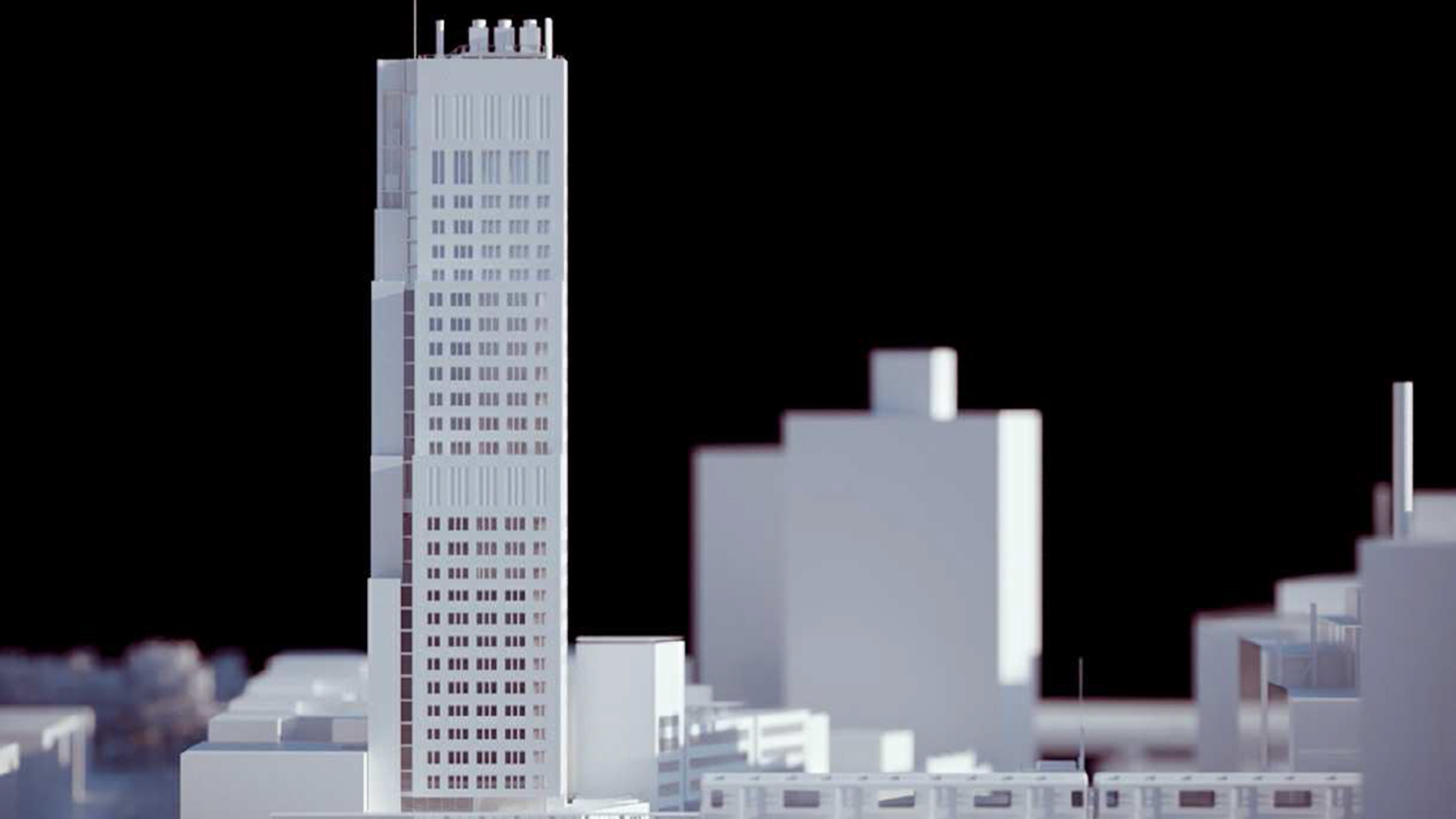 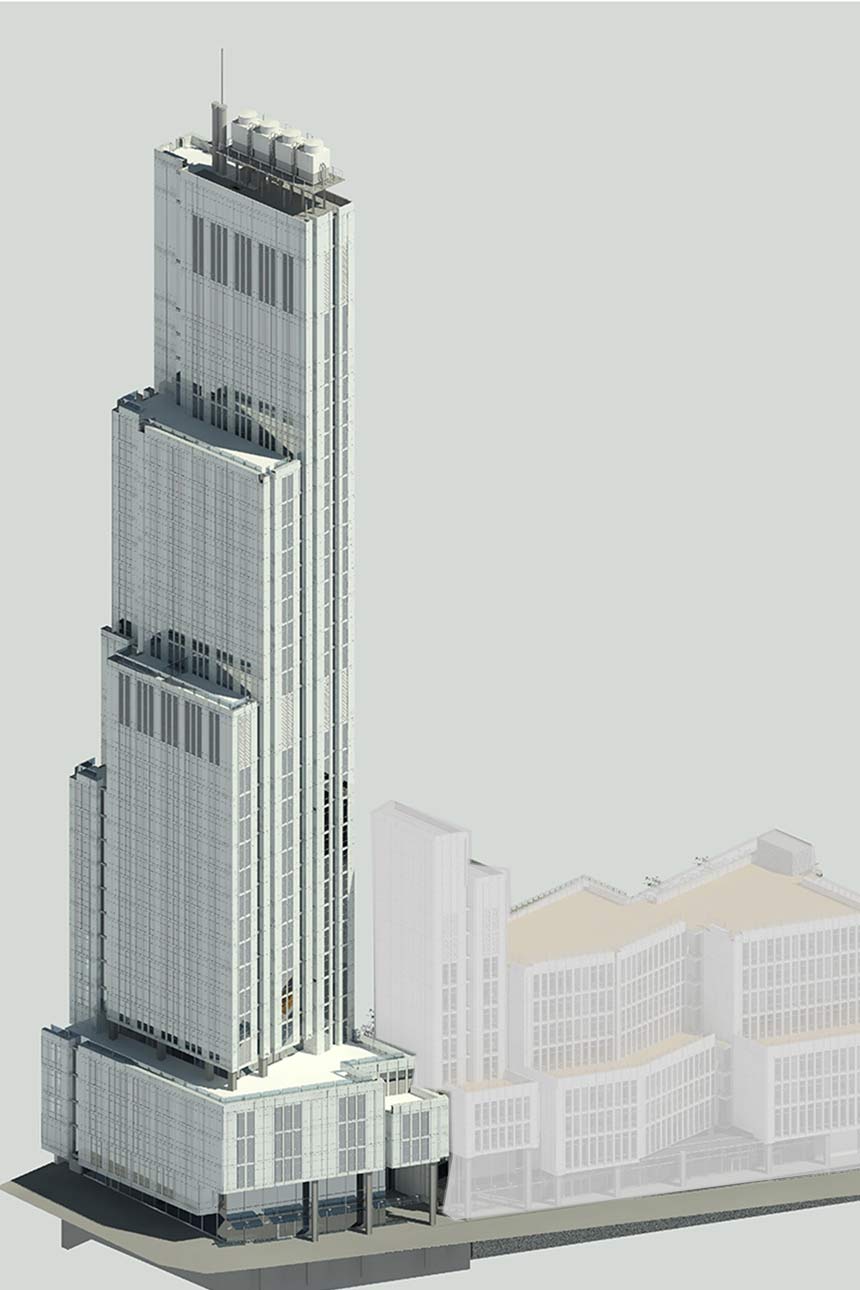 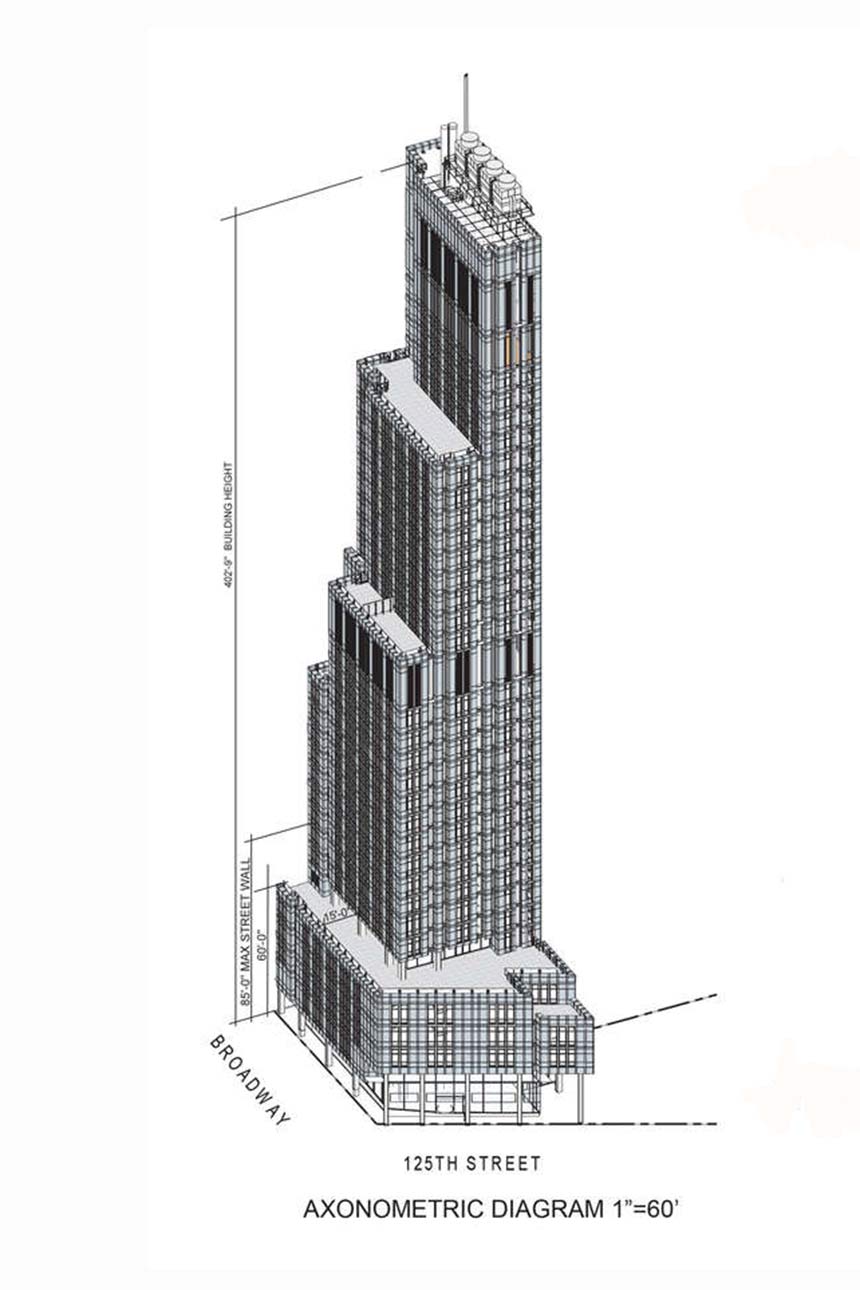 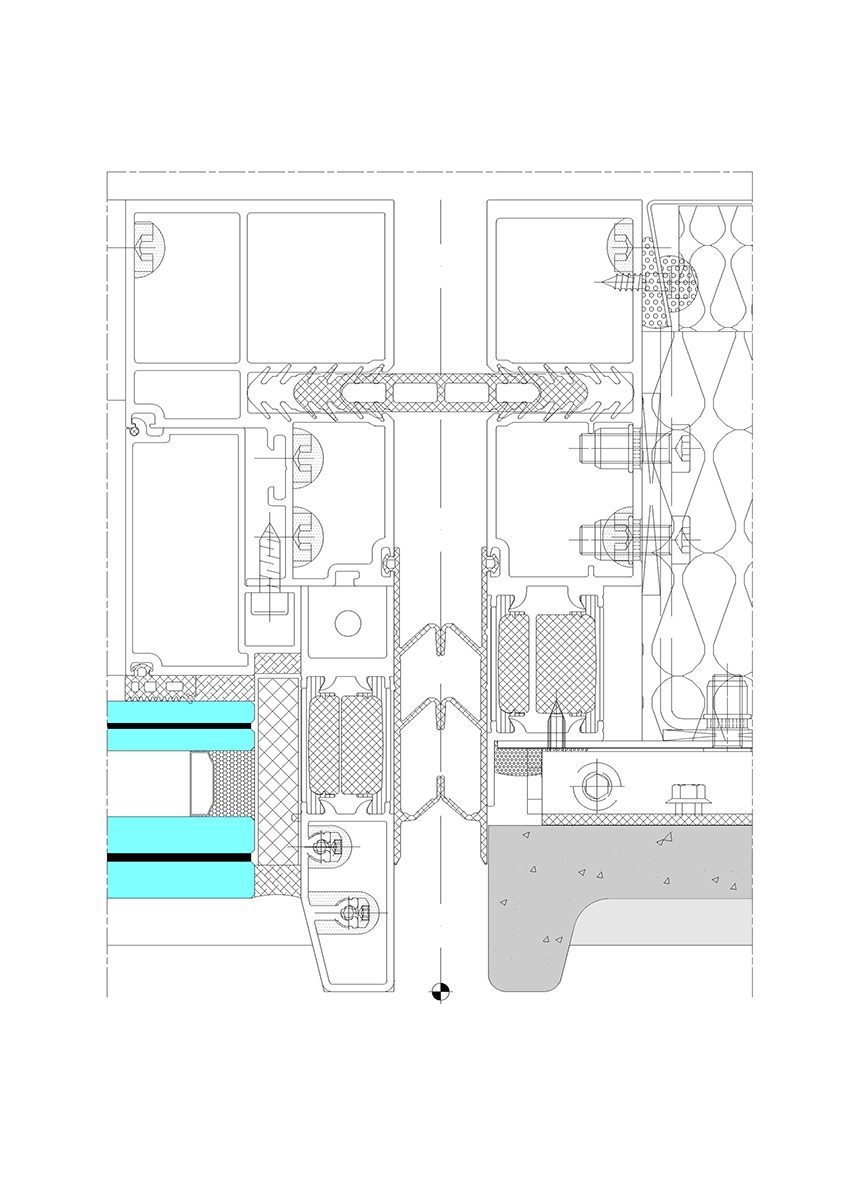 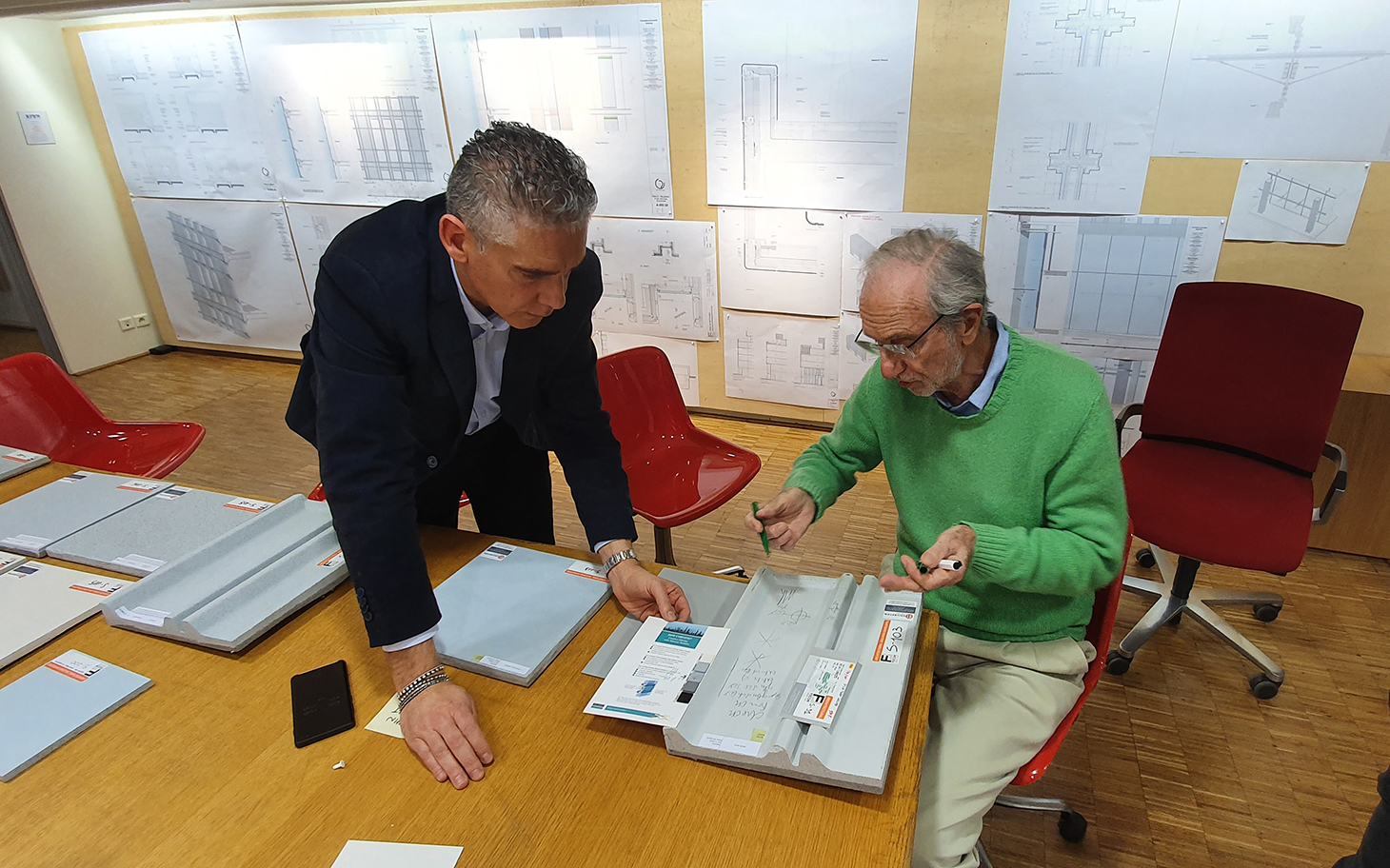 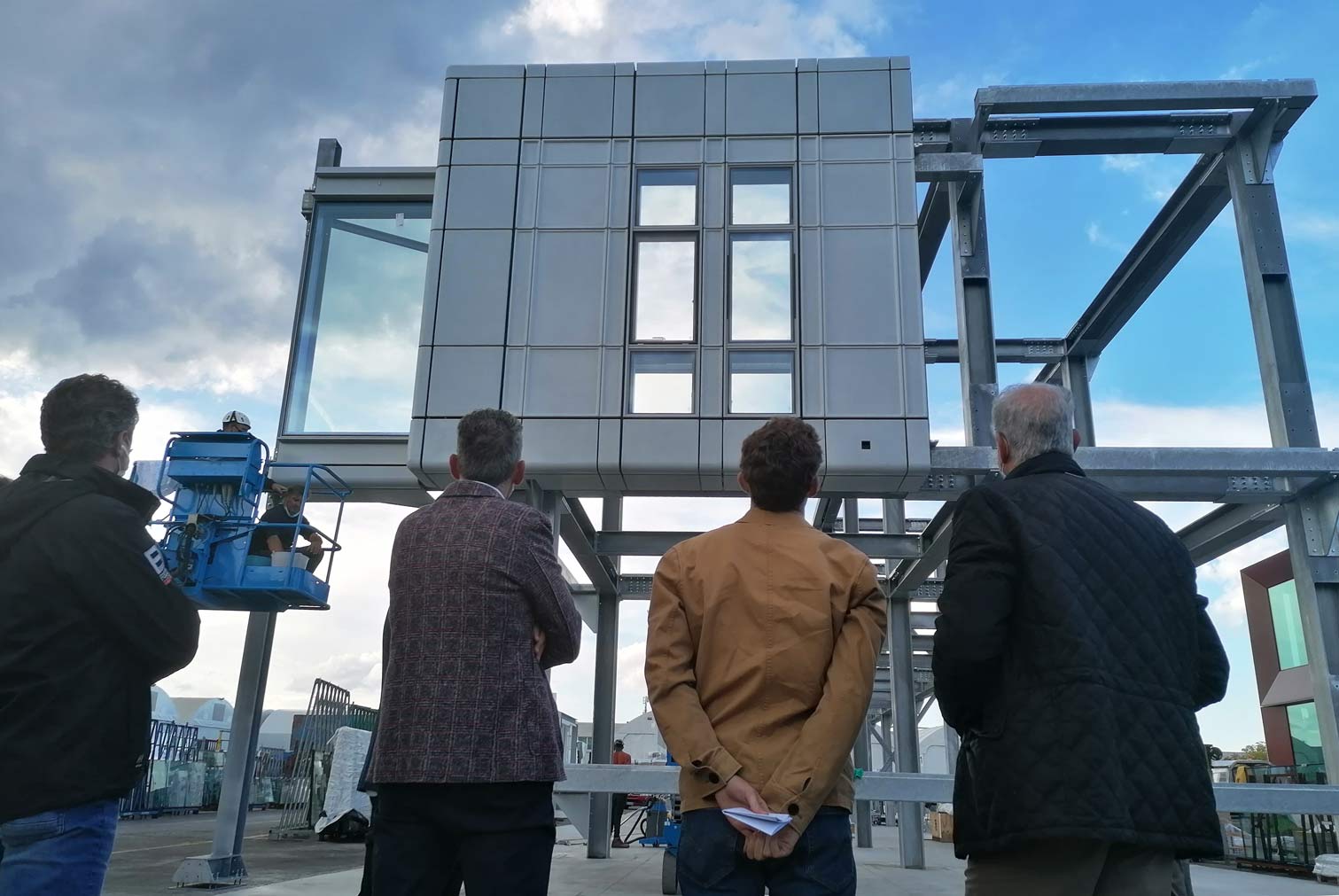 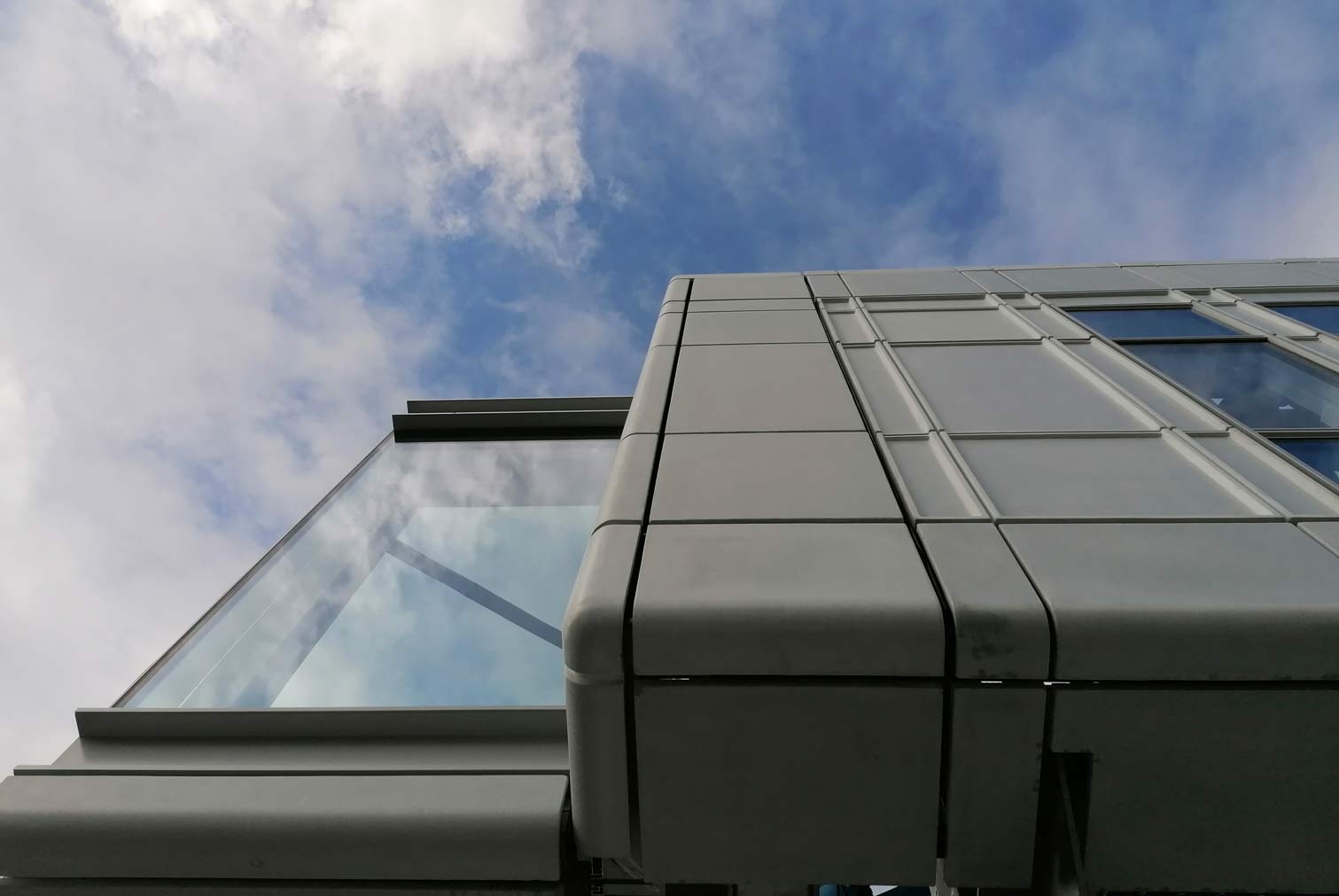 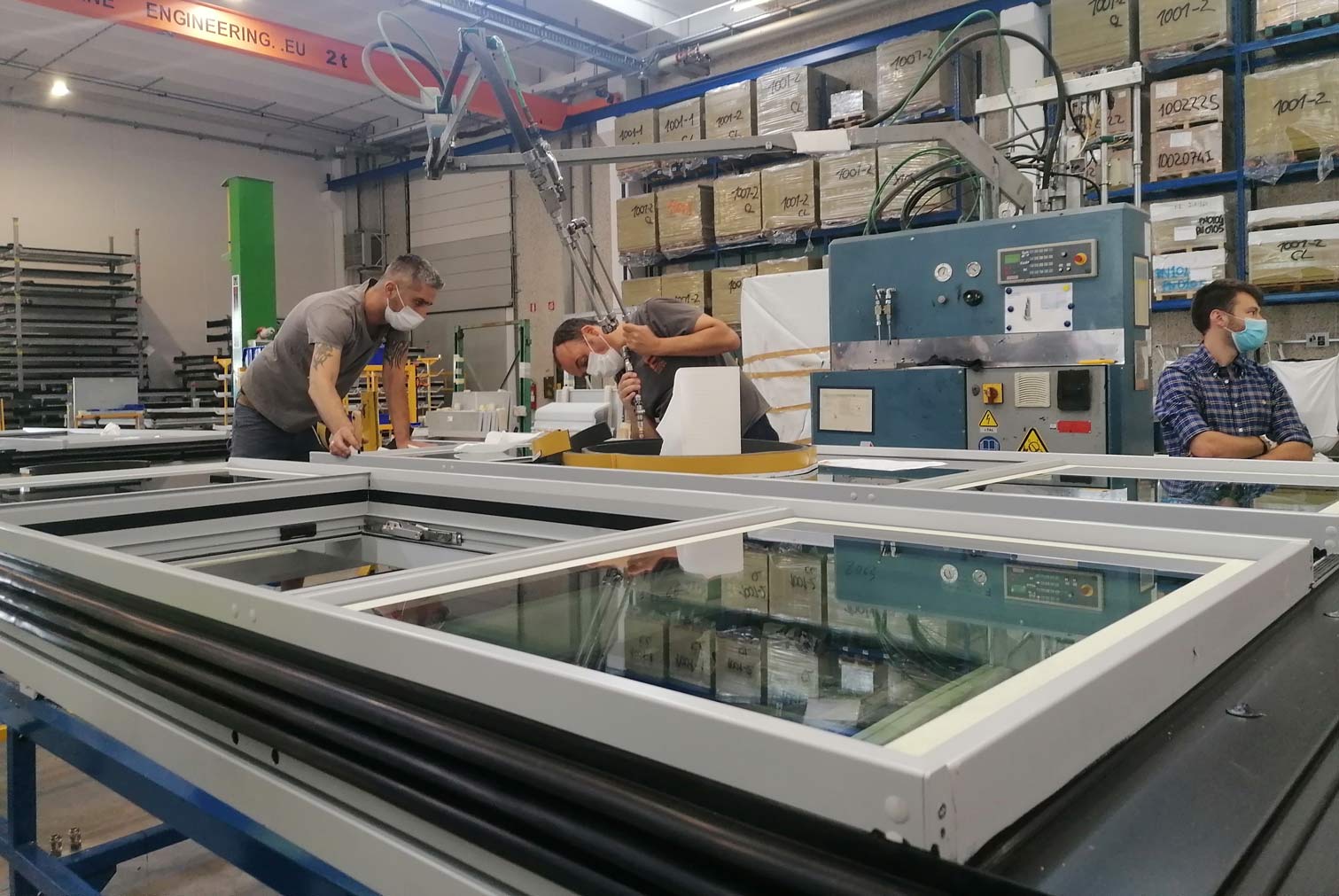 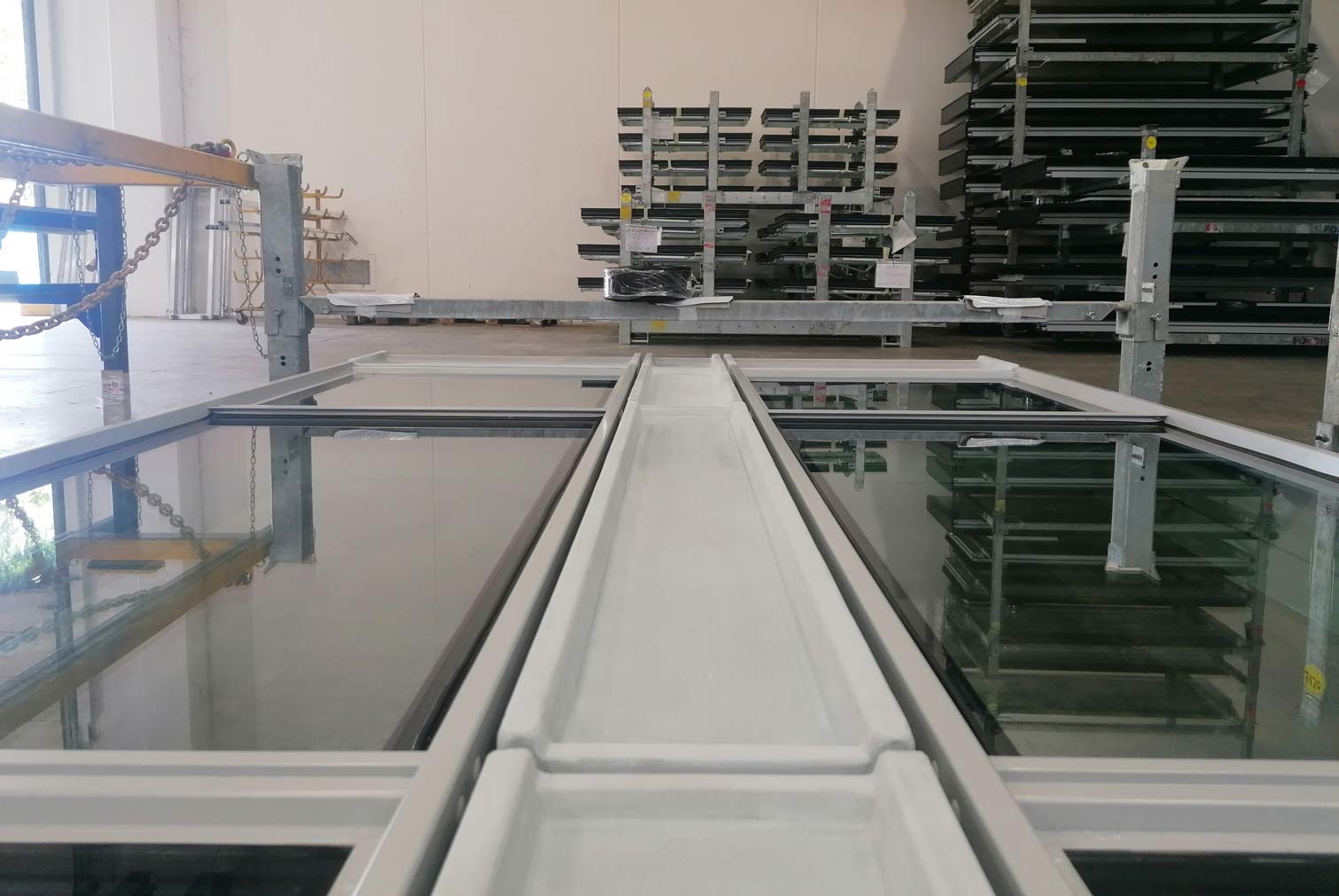 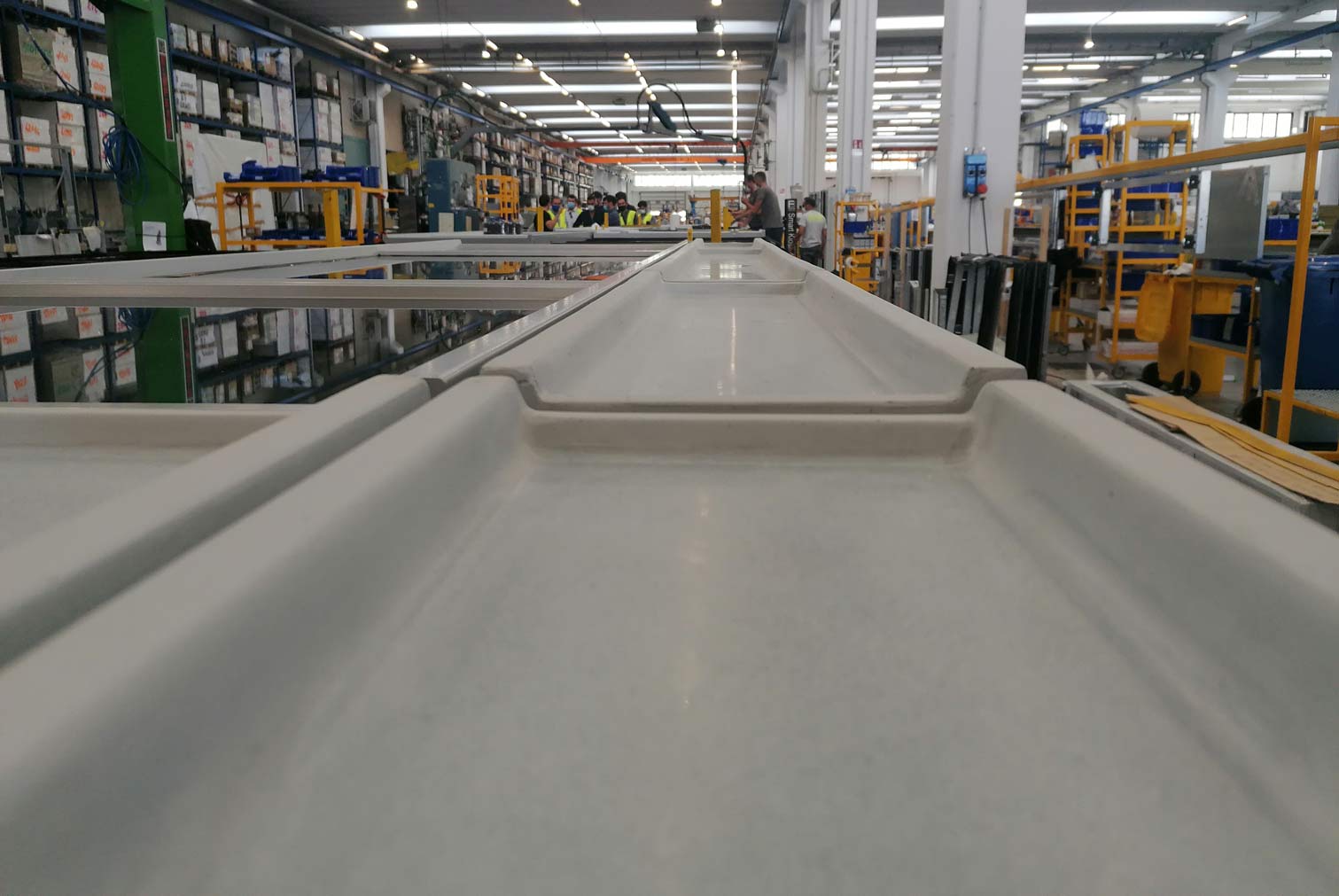 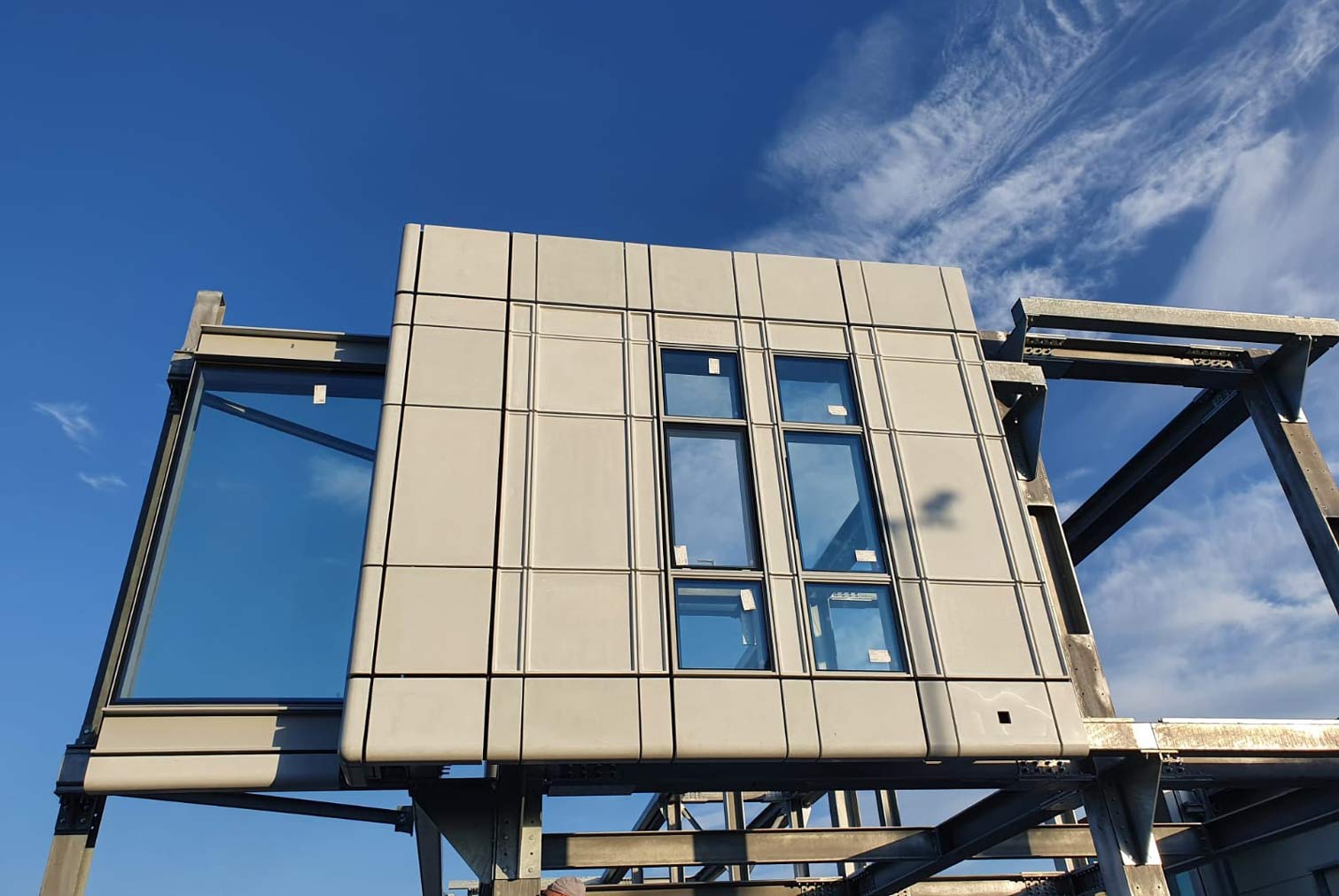 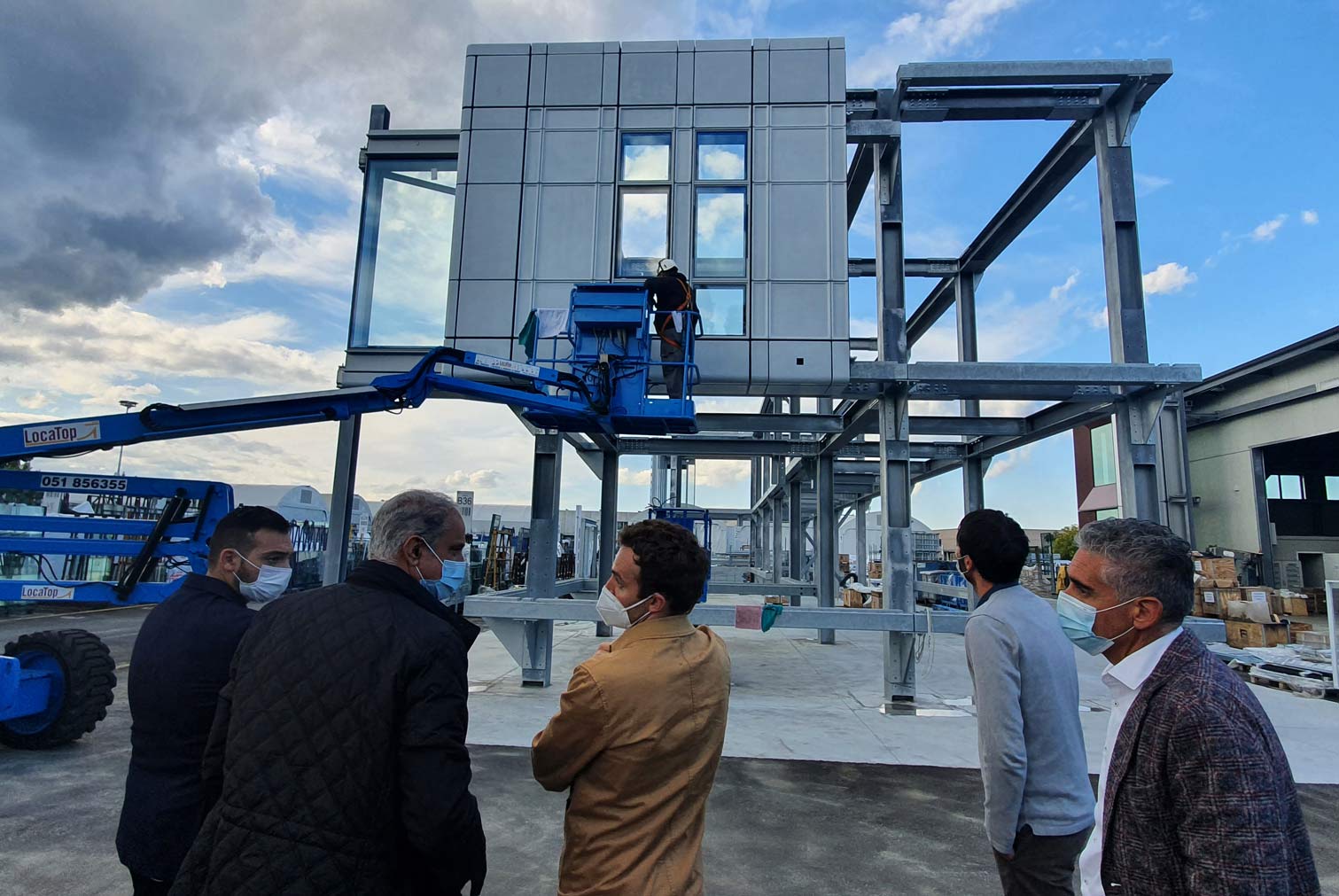 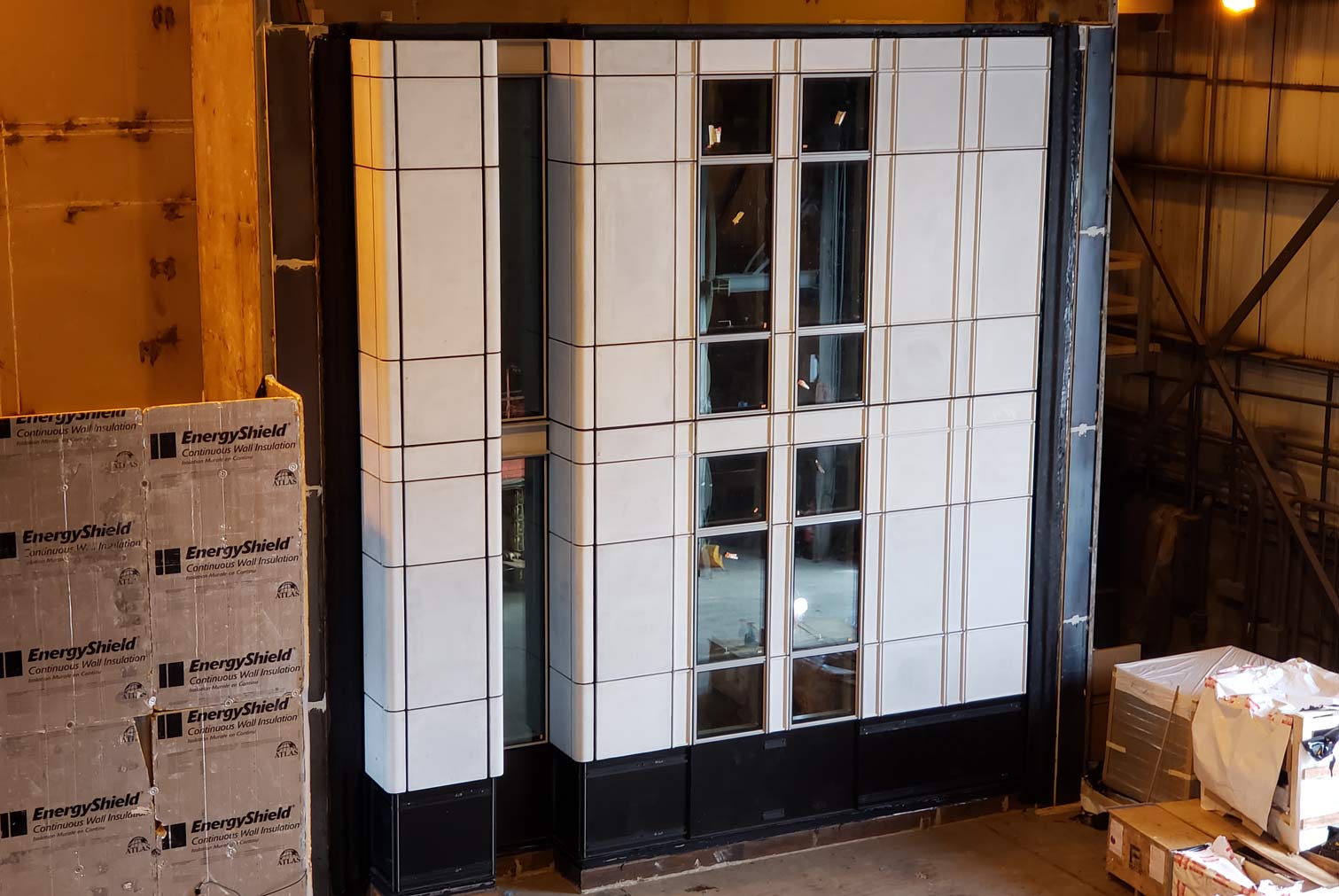 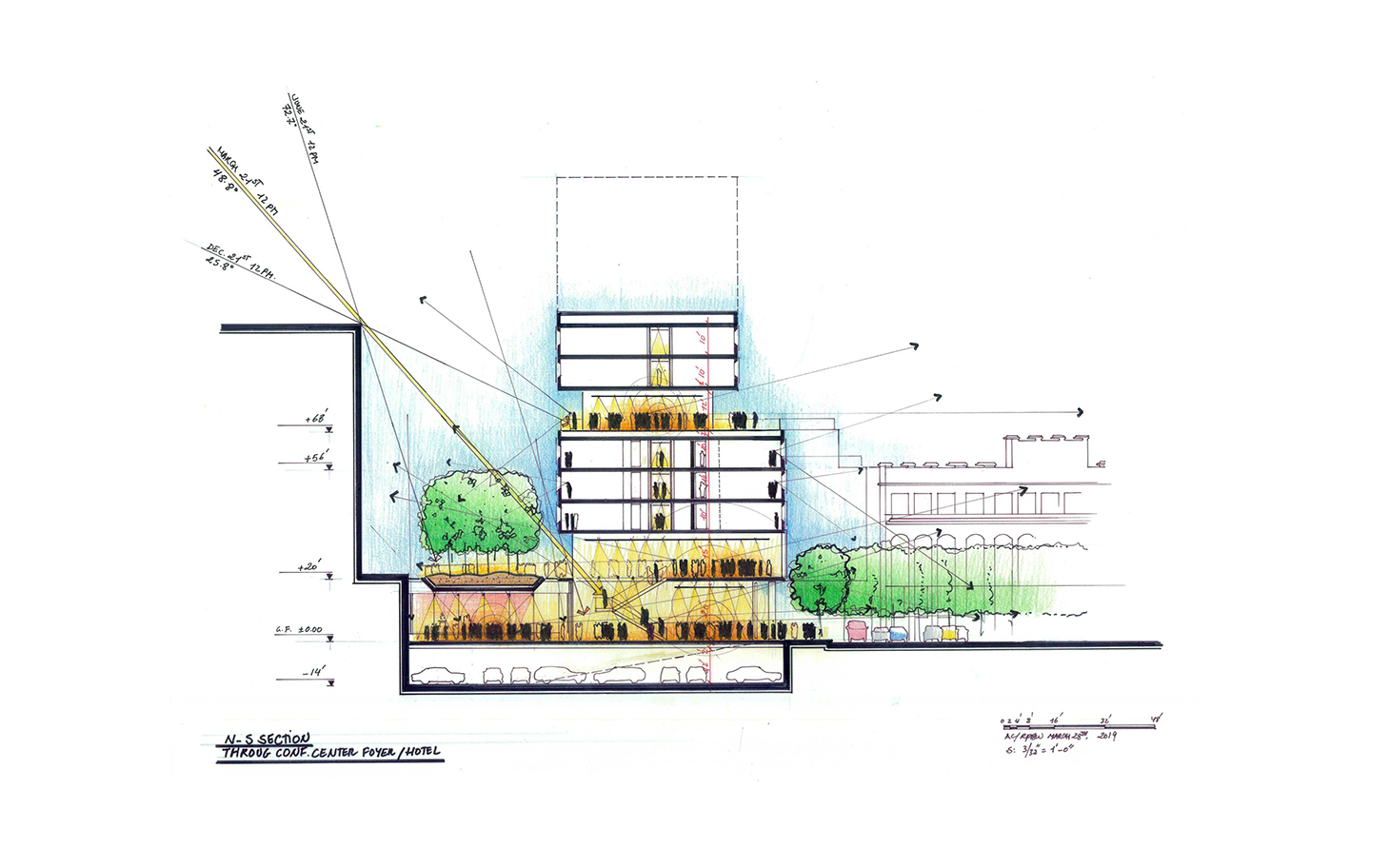 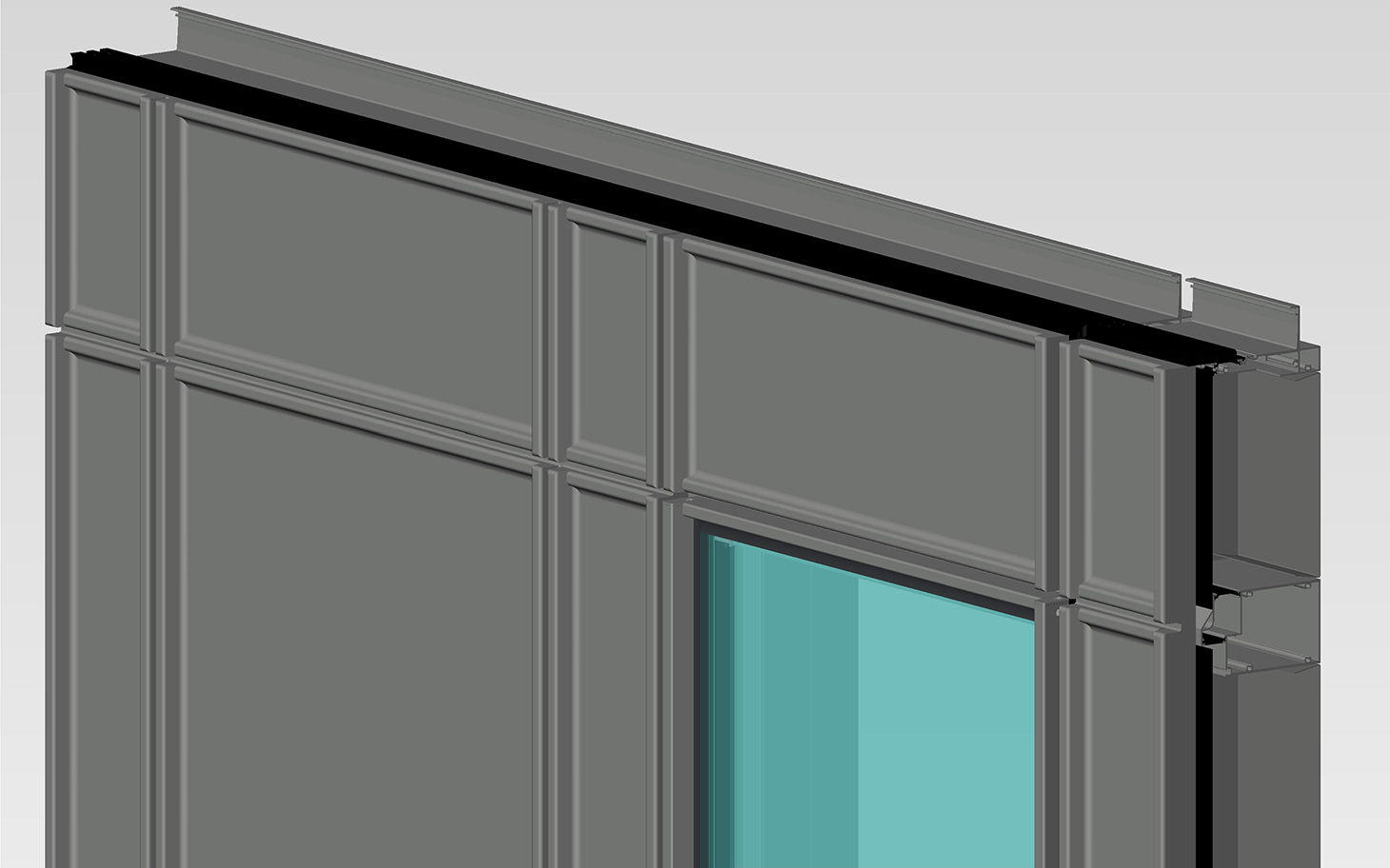 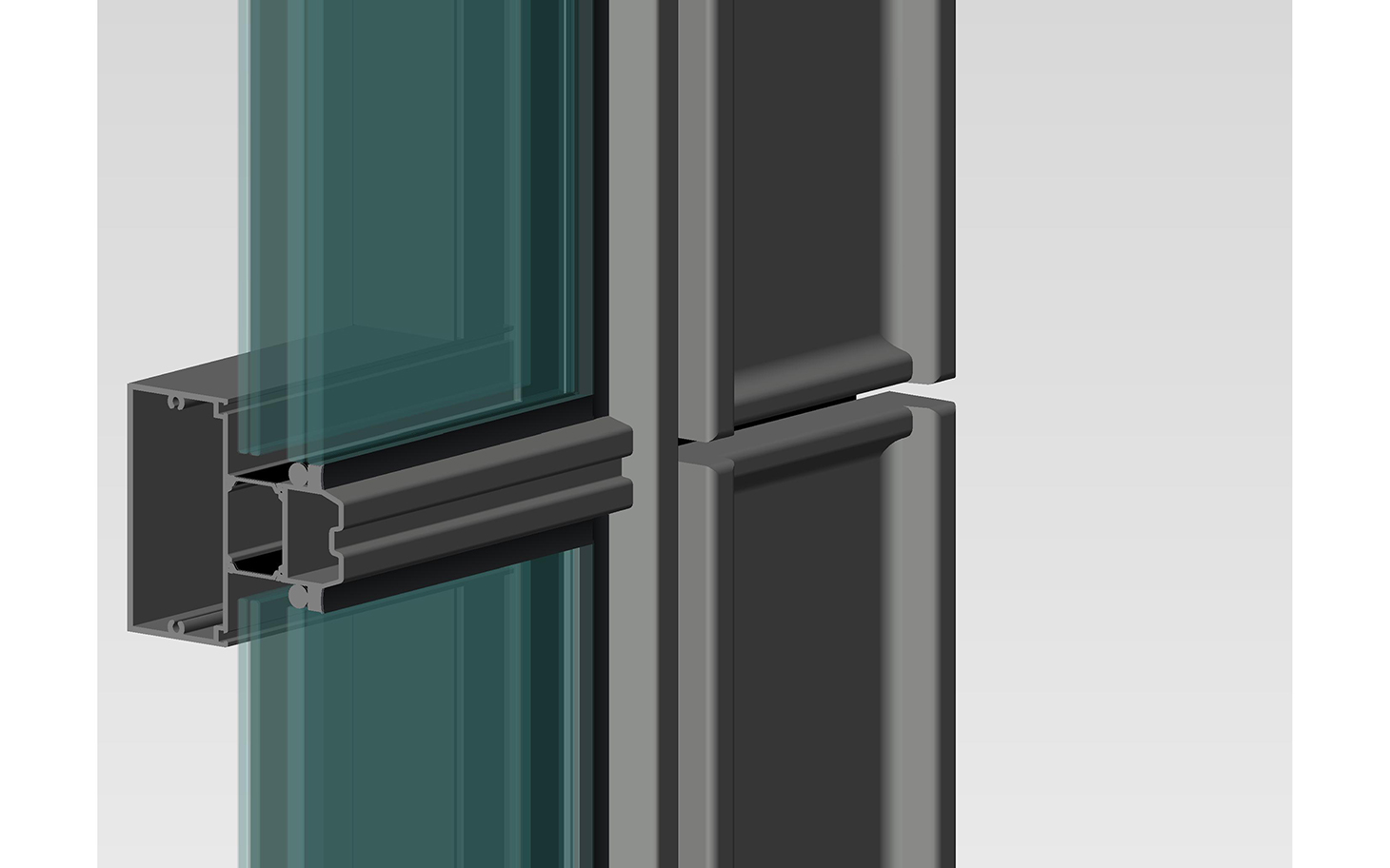 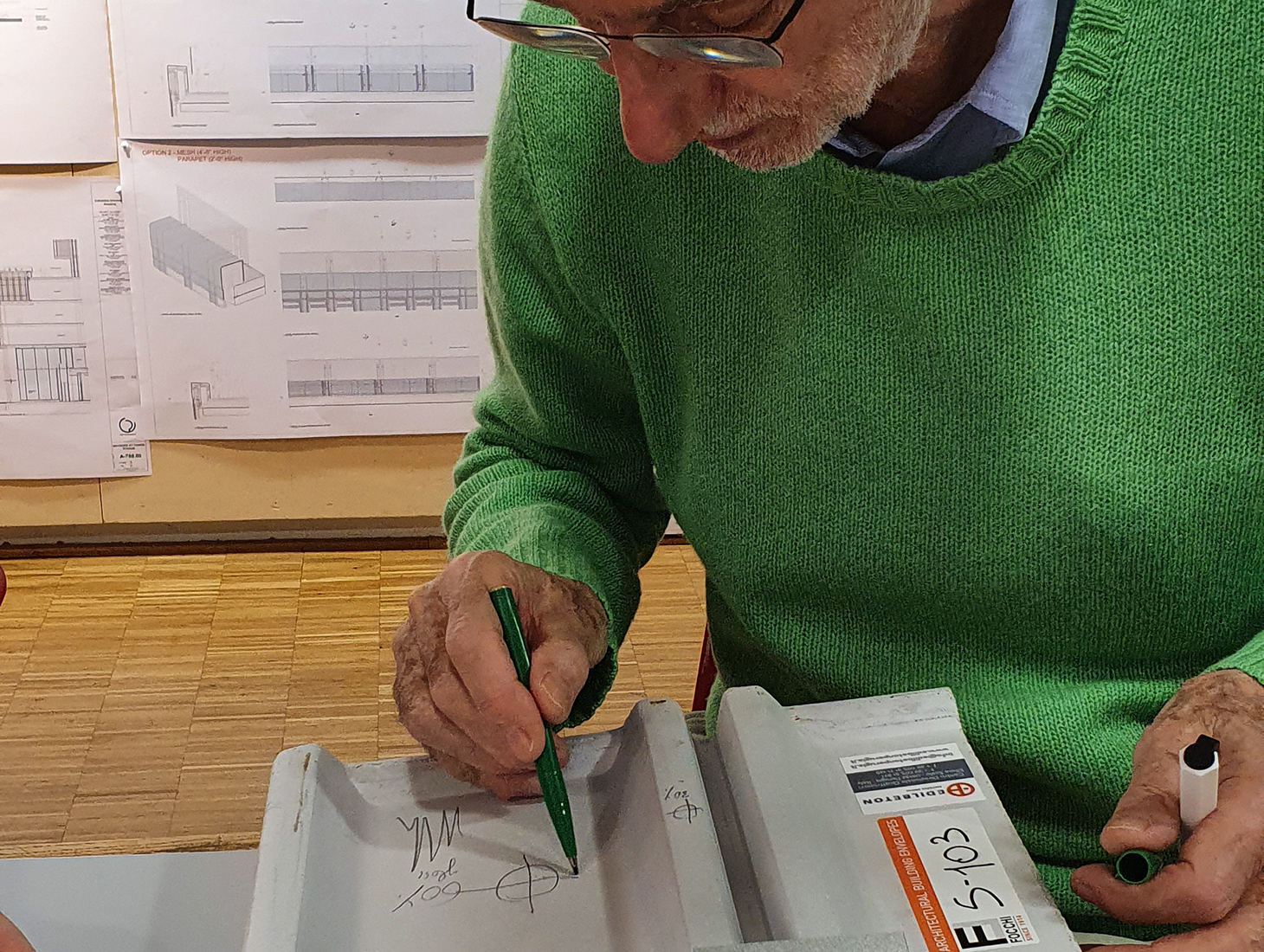 The intent of the project is to create a clear urban vision, harmony and dialogue between the new building and the surrounding existing buildings within the block. Heights and setbacks of the new building are important to achieving this vision. The podium height is less than the 80’ zoning limit, so as to remain below the height of the neighboring residential buildings to the south.

In order to achieve a better balance between the new building height and the existing building heights, as well as light and sun penetration conditions, the garden is located at level two.

If it was to be located on the ground floor, it would change the proportions of the outdoor spaces and reduce the incoming sun and light to the garden.

The tower is intended to house approximately 130.000 sqft of university residences. The building is fragmented in plan and in elevation, to reflect the interior floorplate organization, as well as to reduce the visual impact and the shadow of the tower within the neighborhood. 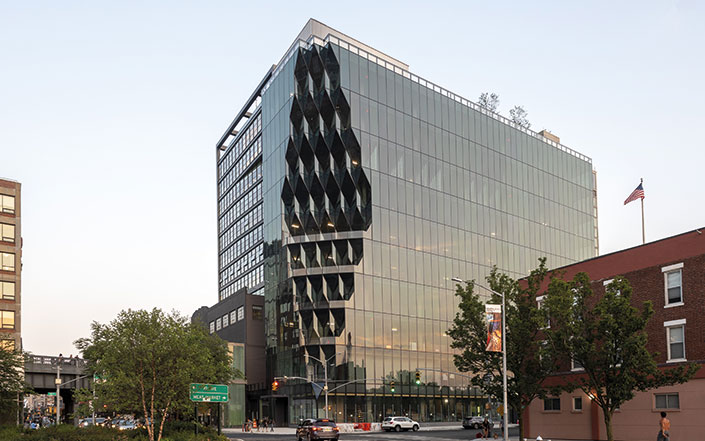 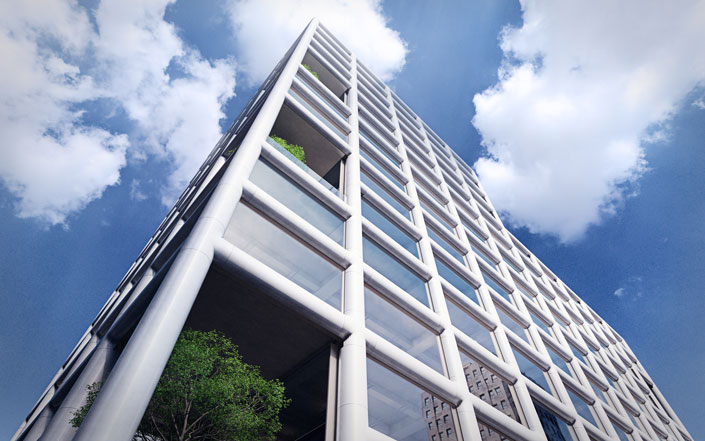